Dewart Island (The name as it would appear in a gazetteer)

Dewart Island  (The name as it would appear on a map)

The central island in the Frazier Islands, in Vincennes Bay. The island was photographed from the air by USN Operation HighJump (1946-47) and its position fixed by ANARE (1956). Named by C.R. Eklund for Gilbert Dewart, seismologist at Wilkes Station, 1957. 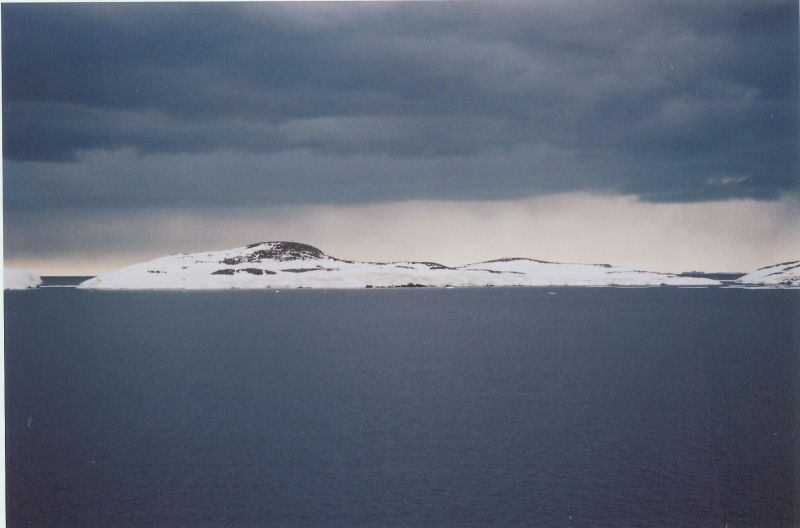