Donovan Islands (The name as it would appear in a gazetteer)

Donovan Islands  (The name as it would appear on a map)

A chain of about 8 islands lying well offshore, about 5 mi NW of Clark Peninsula in the E part of Vincennes Bay. First mapped from air photos taken by USN Operation HighJump, 1946-47. They were photographed from the air by ANARE in January, 1956. Named after J. Donovan, Administrative Officer of the Antarctic Division, Melbourne, and leader of a number of relief expeditions to Heard and Macquarie Islands. 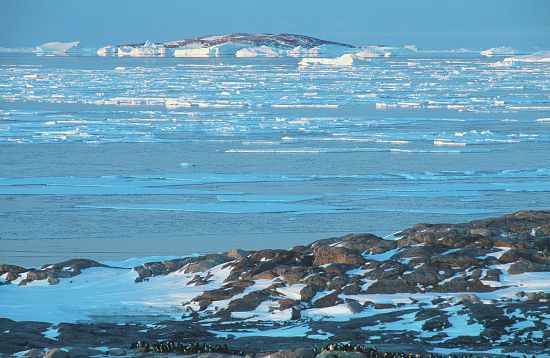