Eyres Bay (The name as it would appear in a gazetteer)

Eyres Bay  (The name as it would appear on a map)

Bay lying between the W side of Browning Peninsula and the front of Vanderford Glacier at the S end of the Windmill Islands. First mapped from air photos taken by USN Operation HighJump and Operation Windmill in 1947 and 1948. Named by the US-ACAN for Ensign David L. Eyres, USN, a member of the Wilkes Station party of 1958. 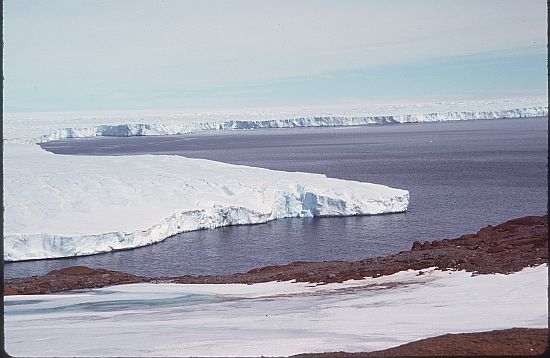