Nelly Island (The name as it would appear in a gazetteer)

Nelly Island  (The name as it would appear on a map)

The largest and easternmost of the Frazier Islands, lying in Vincennes Bay. The Frazier Islands were delineated from aerial photographs taken by USN Operation HighJump in February 1947. Nelly Island was visited on Jan. 21, 1956 by a party of the ANARE who established an astronomical control station there. So named by ANARE because there are several Giant Petrel, or Nelly, rookeries on the island. 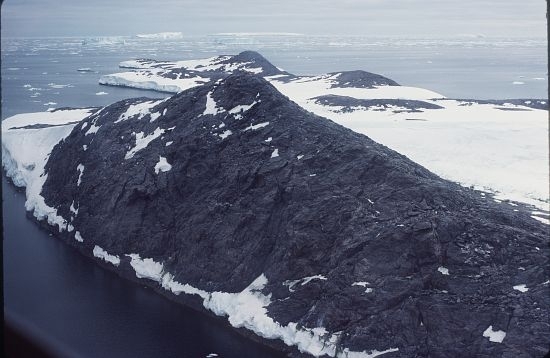