Odbert Island (The name as it would appear in a gazetteer)

Odbert Island  (The name as it would appear on a map)

Rocky island, 1.5 mi long, between Ardery Island and Robinson Ridge in the Windmill Islands. First mapped from air photos taken by USN Operation HighJump and Operation Windmill in 1947 and 1948. Named by the US-ACAN for Lt. Jack A. Odbert, USN, assistant aerological officer with USN Operation Windmill which established astronomical control stations in the area in January 1948. 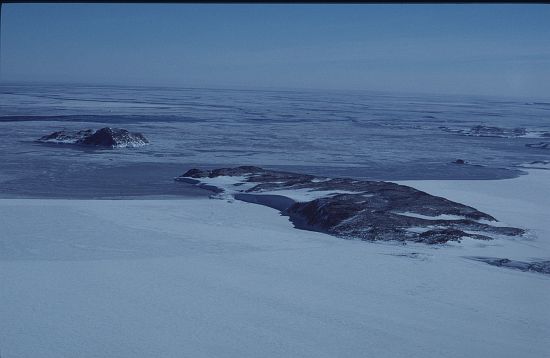