Penney Bay (The name as it would appear in a gazetteer)

Penney Bay  (The name as it would appear on a map)

A large bay extending from Robinson Ridge to Browning Peninsula, at the E side of the Windmill Islands. First mapped from air photos taken by USN Operation HighJump, 1946-47. Named by US-ACAN for Richard L. Penney, ornithologist and biologist at Wilkes Station in 1959 and 1960. 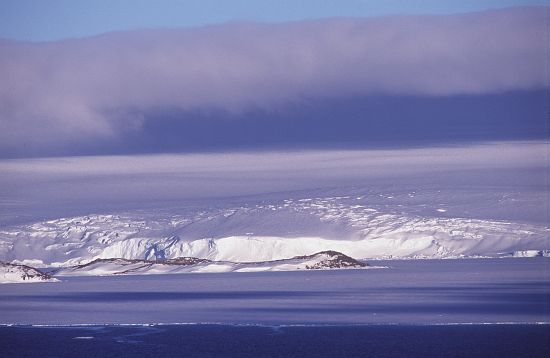