Caroline Mikkelsen, Mount (The name as it would appear in a gazetteer)

The highest peak of the Munro Kerr Mountains at the head of Sandefjord Bay of the Ingrid Christensen Coast of Princess Elizabeth Land. It is about 235 m above sea level. The Munro Kerr Mountains were sighted and named by BANZARE (1929-31) during an aeroplane flight on 11 February, 1931. The mountain itself was discovered on 20 February, 1935, by a Norwegian whaling ship under Capt. Klarius Mikkelsen, who named it after his wife, who accompanied him on this expedition. 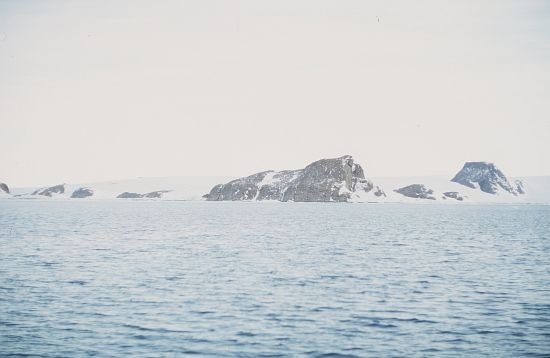