Rumdoodle Peak (The name as it would appear in a gazetteer)

Rumdoodle Peak  (The name as it would appear on a map)

A prominent peak in the north-western part of the North Masson Range, about south-west of Painted Peak. This peak overlooks the Rumdoodle Air Strip. Rumdoodle was the name of a fictional mountain in the novel Ascent of Rumdoodle by W.E. Bowman. Since 1960 the name has been used locally by Mawson personnel for the airstrip. 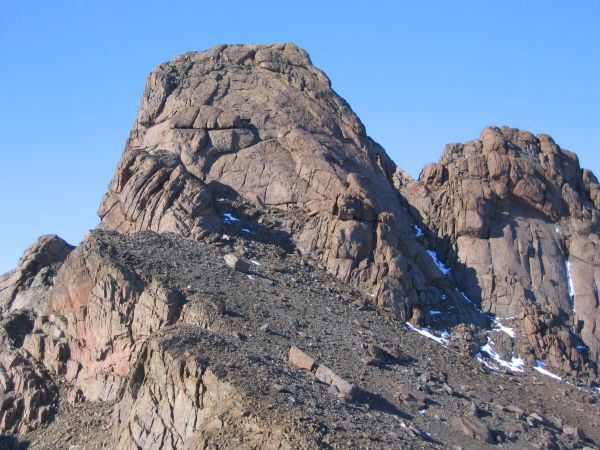