Davis (The name as it would appear in a gazetteer)

Davis  (The name as it would appear on a map)

The second ANARE station on the Antarctic Continent. Located in the Vestfold Hills on the Ingrid Christensen Coast. The station was established by an expedition led by Phillip Law on 13 January 1957. He named the station after Captain J K Davis, second-in-command of the A A E (1911-14) and BANZARE (1929-30), a member of the Executive Planning Committee of ANARE. The station was temporarily closed on 25 January 1965, and re-opened on15 February, 1969. 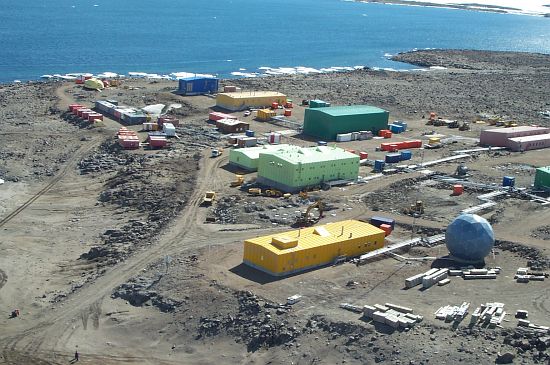