Noonan Cove (The name as it would appear in a gazetteer)

Noonan Cove  (The name as it would appear on a map)

A cove on Clark Peninsula, just south of the station area at Wilkes. The area was photographed by USN Operation Highjump (1946-47), ANARE (1956) and the Soviet Antarctic Expedition (1956). Included in a ground survey by C.R. Eklund in 1957. Named by USACAN after photographer's mate P.F. Noonan, USN a member of the Wilkes station party in 1957. 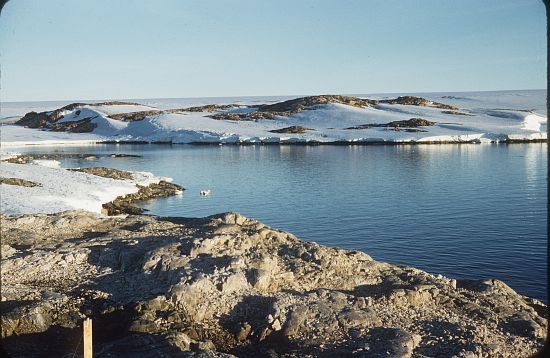