Weddell Arm (The name as it would appear in a gazetteer)

Weddell Arm  (The name as it would appear on a map)

The southernmost and westernmost arm of Long Fjord in the Vestfold Hills. Mapped from air photos taken by the Lars Christensen Expedition 91936-37).

First visited by an ANARE party led by Phillip Law in January, 1955, and again visited in 1957 by ANARE parties from Davis station who found large numbers of Weddell seals breeding in the area, hence the name. 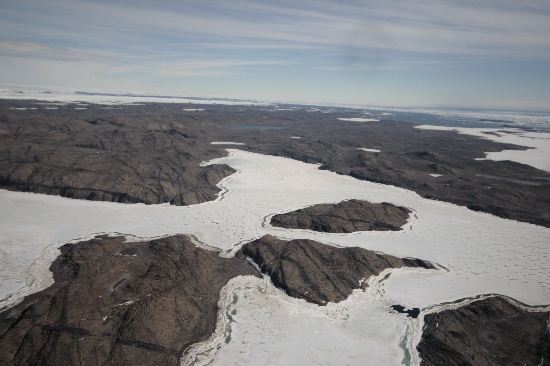