Bayliss, Mount (The name as it would appear in a gazetteer)

Mount Bayliss  (The name as it would appear on a map)

A relatively low mountain, extending 9 mi in an E-W direction, standing 6 mi E of Mount Menzies in the Prince Charles Mountains. Observed from ANARE aircraft in 1957 and seen in the same year by an ANARE ground party under K.B. Mather. Named by ANCA for E.P. Bayliss, Australian cartographer, who drew the map of Antarctica published in 1939 by the Property and Survey Branch, Dept. of Interior, Canberra. 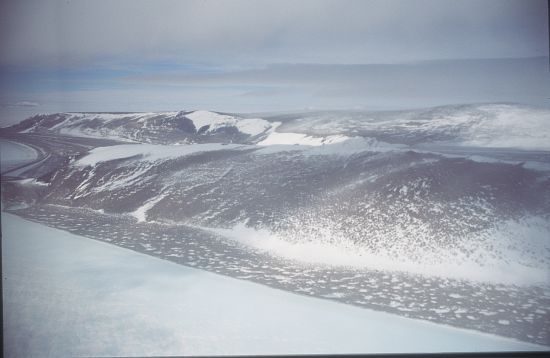