Berkley Island (The name as it would appear in a gazetteer)

Berkley Island  (The name as it would appear on a map)

Island, 0.5 mi long, which marks the NE end of the Swain Islands. First mapped from air photos taken by USN Operation HighJump, 1946-47, and included in a survey of Swain Islands in 1957 by Wilkes Station personnel under C.R. Eklund. Named by Eklund for Richard J. Berkley, geomagnetician with the US-IGY wintering party of 1957 at Wilkes Station. 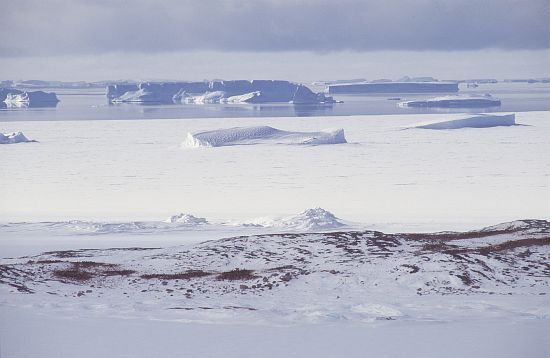