Charlton Island (The name as it would appear in a gazetteer)

Charlton Island  (The name as it would appear on a map) 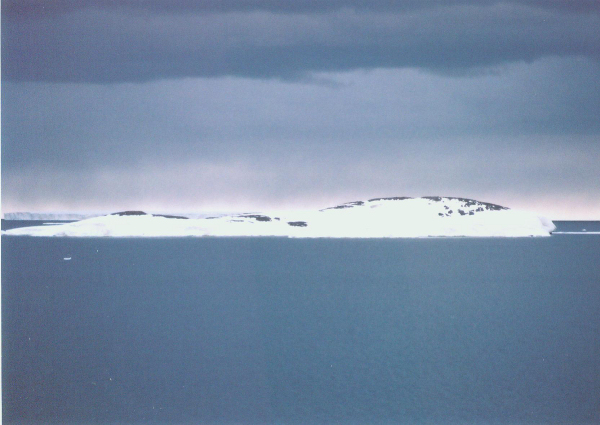