Frazier Islands (The name as it would appear in a gazetteer)

Frazier Islands  (The name as it would appear on a map)

A group of four rocky islands in the eastern part of Vincennes Bay, 8 mi WNW of Clark Peninsula. The islands were first photographed from the air by USN Operation HighJump, 1946-47. Named by US-ACAN for Cdr. Paul W. Frazier, USN, navigator and projects officer with USN Operation Windmill which visited this area in January 1948, who later served as operations officer with USN OpDFrz I at Little America V. 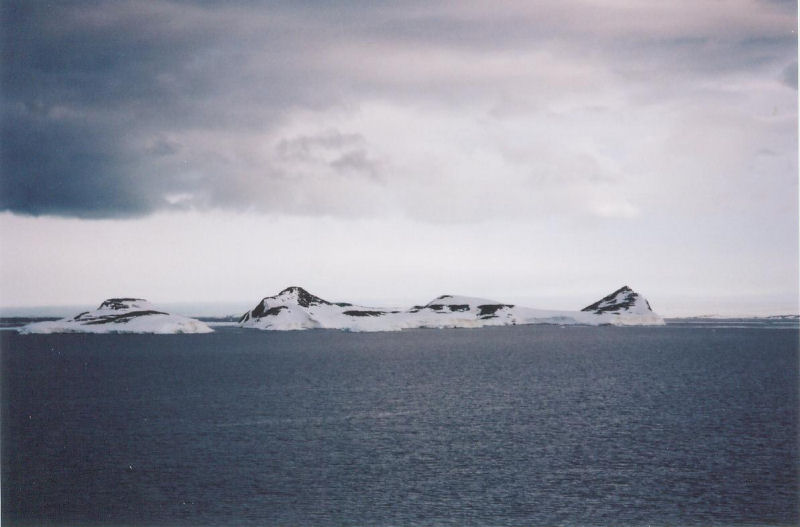