Ellis Fjord (The name as it would appear in a gazetteer)

Ellis Fjord  (The name as it would appear on a map)

A narrow marine inlet about 12km long, between Mule Peninsula and Broad Peninsula in the Vestfold Hills on the Ingrid Christensen Coast. It extends from McLean Point to Ellis Rapids where there is a distinct change in elevation separating the marine and freshwater

Photographed by the Lars Christensen Expedition (1936-37), and plotted by Norwegian cartographers as a bay and a remnant lake which were called Mulvik (Snout Bay) and Langevatnet (The Long Lake) respectively. Analysis by Dr. John Roscoe of air photos taken by USN Operation Highjump (1946-47) showed these two features to be connected. The feature was renamed Ellis Fjord by Roscoe after Edwin E. Ellis, who served as aerial photographer on USN Operation Highjump in this area. First visited by an ANARE party led by Phillip Law on 31 January, 1955. 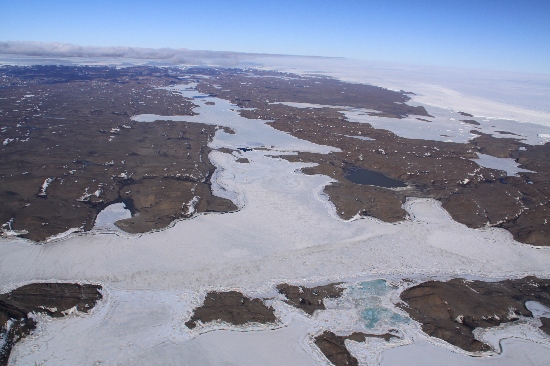