Nella Dan left Hobart with members of the Davis summer (8) and wintering parties (8), Mawson summer (17) and wintering parties (14), an Antarctic Division glaciologist who was to accompany a Soviet expedition and a limited amount of cargo for fly-off from the fast-ice to Mawson and Davis. The voyage to the outr ice edge north of Mawson took sixteen days, two more than planned, because of near-constant head winds. Ice reconnaissance flights were not possible due to continuous low cloud. Within a few hours of arrival at the ice edge, 60km north-west of Mawson, early on the morning of 6 Dec, a full-scale blizzard developed. Winds averaged around 60 knots for almost two days, and there was a dense white-out. Nella Dan had to place its bow into the fast ice and steam full ahead into the wind. The blizzard eased on the evening of 7 Dec, and the first flights were made to the station. Next day operations proceeded smoothly in excellent weather, and all personnel and cargo were delivered ashore by mid-morning on the 9th. Two Hagglund vehicles were driven 60km over the sea ice to Mawson, and the ship left for Davis that afternoon. On the 10th an eight-hour visit was made to Scullin Monolith, 160km east of Mawson, for ornithological research. Ten people were flown to the Monolith. Nella Dan then met heavy pack-ice north of Cape Darnley, breaking free on 15 Dec and reaching Davis on the 16th. The ship was at the ice edge, 3km north of Davis, for only four hours due to speedy, efficient unloading. Most material was carried ashore over the sea ice by a Hagglund vehicle. Nella Dan left Davis in the early hours of 17 Dec, made a quick passage through the pack-ice zone and after a smooth voyage reached Hobart on 29 Dec. Source: Antarctic Division Annual Review 1983-84

See the 1983/84 Voyage Schedule for other voyages for this season. 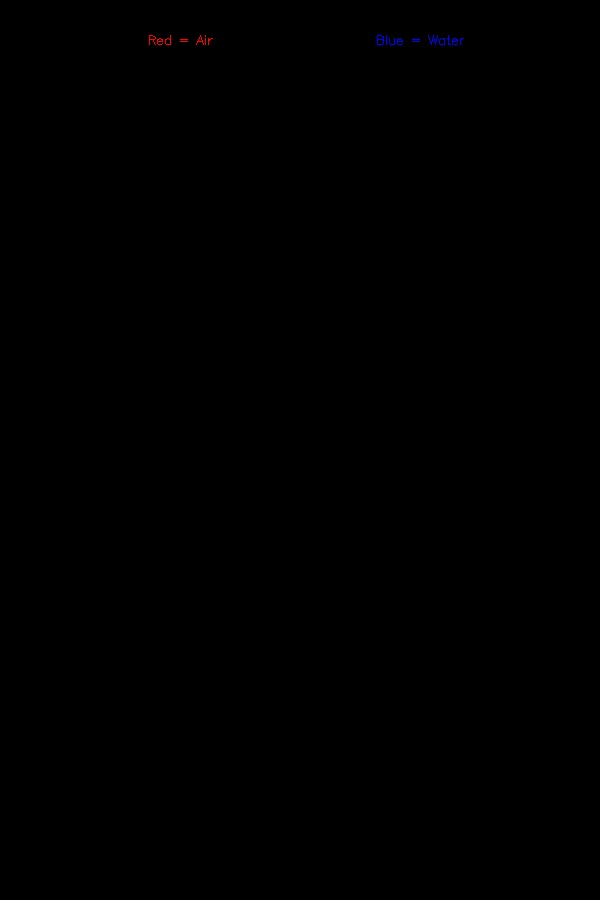