BROKE - Baseline Research on Oceanography, Krill and the Environment

See the 1995/96 Voyage Schedule for other voyages for this season. 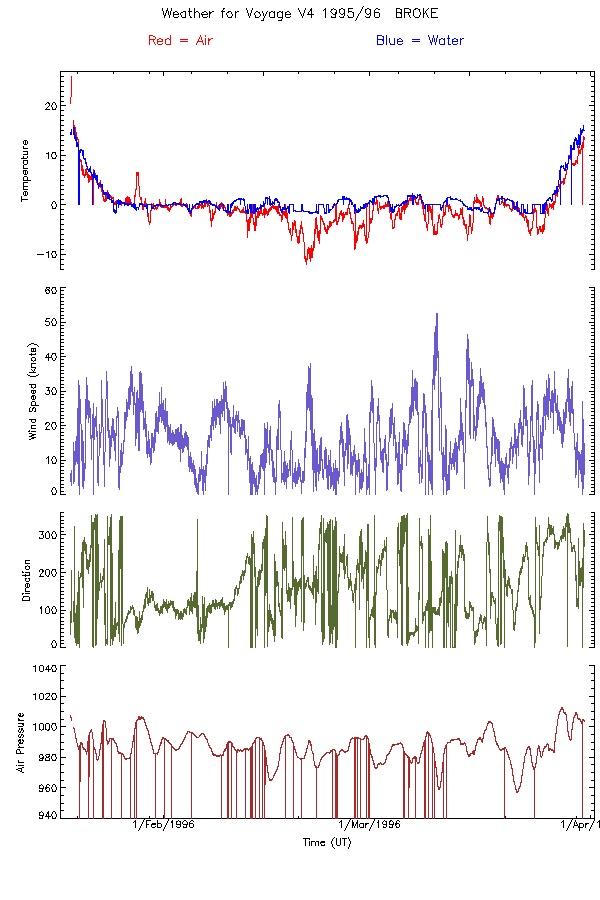