Mawson resupply, all summer out

See the 1999/2000 Voyage Schedule for other voyages for this season. 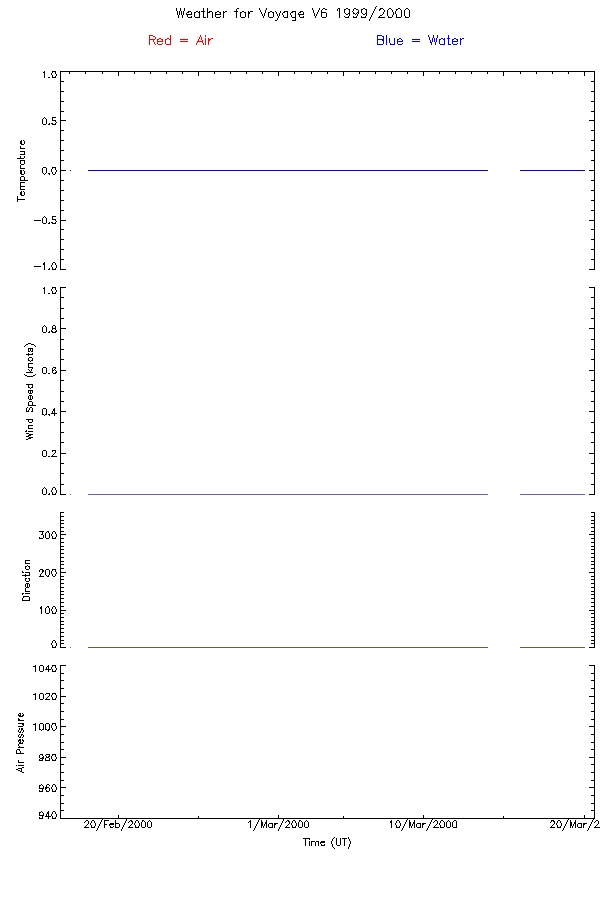