ABSTAIN - A Brave Science Trip Amidst Ice at Night

First winter marine science this early ever. ABSTAIN was just the bar-flys name for V1 95-96. This voyage of course featured Snow White and the seven dwarves - 8 instrumented GPS buoys (Dopey was run down by the ship in the night and Sleepy stopped transmitting). 30% of Grumpy data was bad. Doc and Snow White were the real stars. One related project went under the name of HI-HO, HI-HO Heat In - Halide Out, Harmonious Ice and Hydrographic Observations.

See the 1995/96 Voyage Schedule for other voyages for this season. 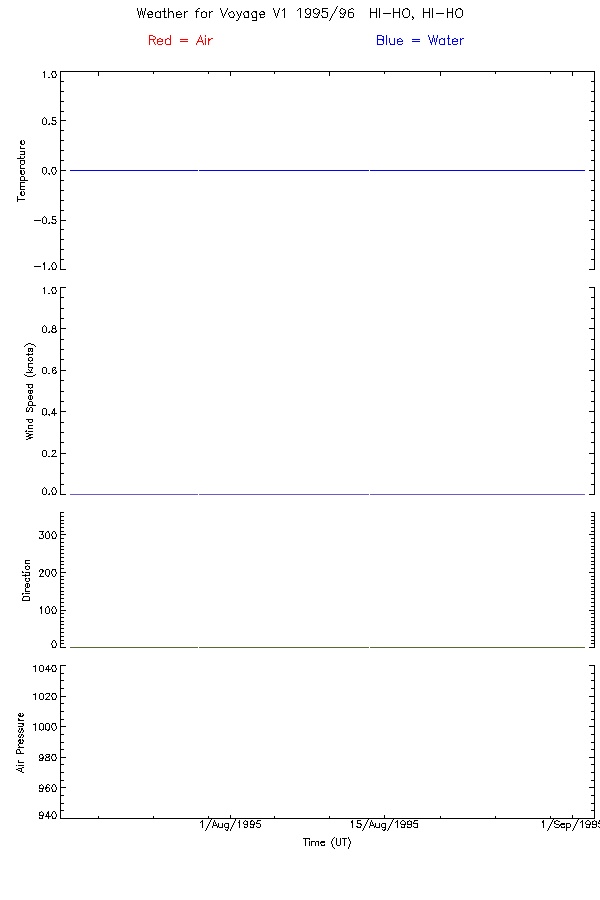