WANDER - Without Aurora's Normal Displays we Embark Regardless 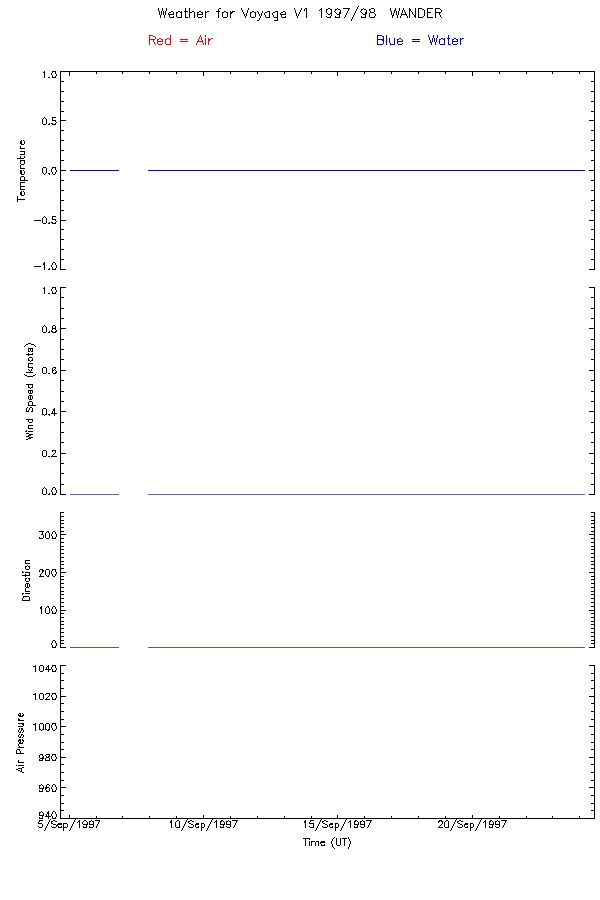